How to book the half-price flights offered by Federal government 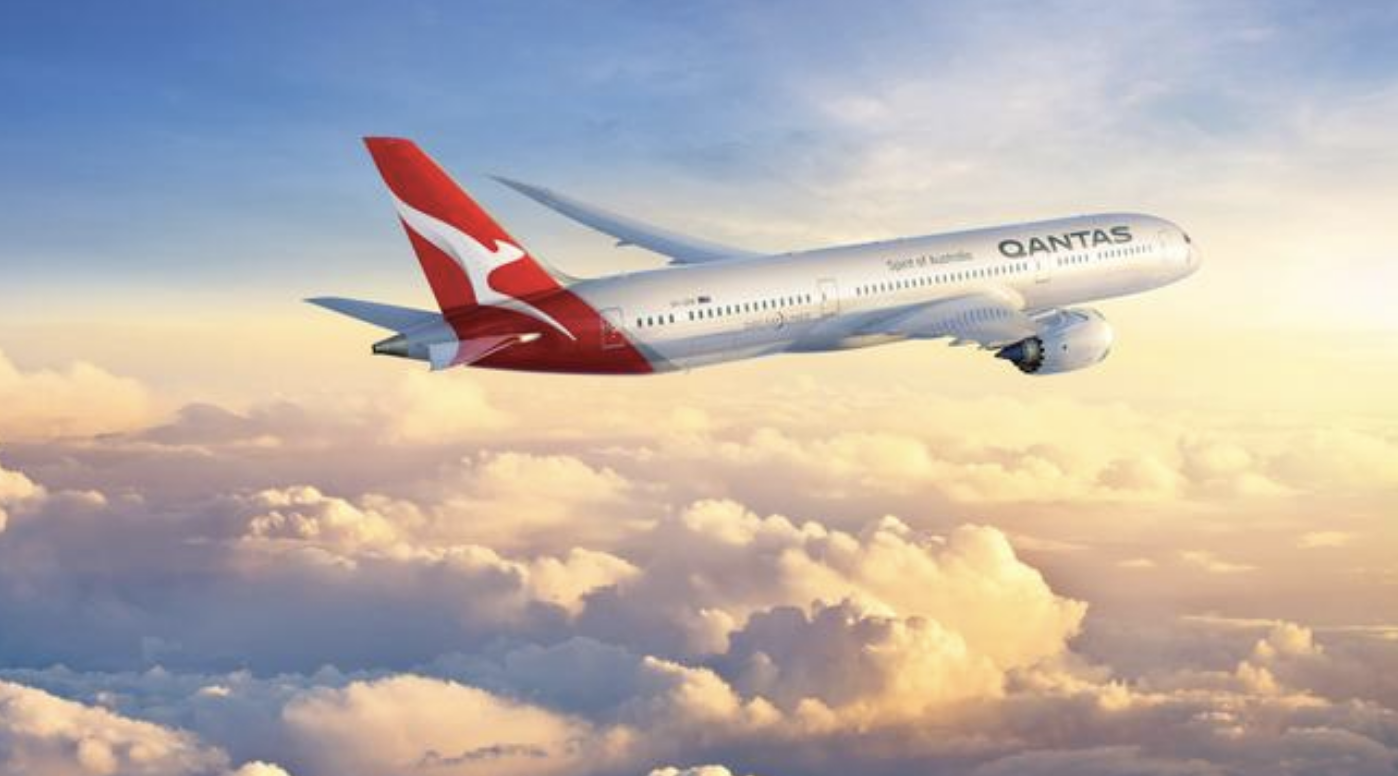 Pack your bags, because holidays cheaper than we have ever known them are back.

Half-price flights to popular holiday spots across Australia will be offered to destinations including Tropical North Queensland and South Australia’s Kangaroo Island under a recovery plan to support the COVID-19 battered tourism industry. 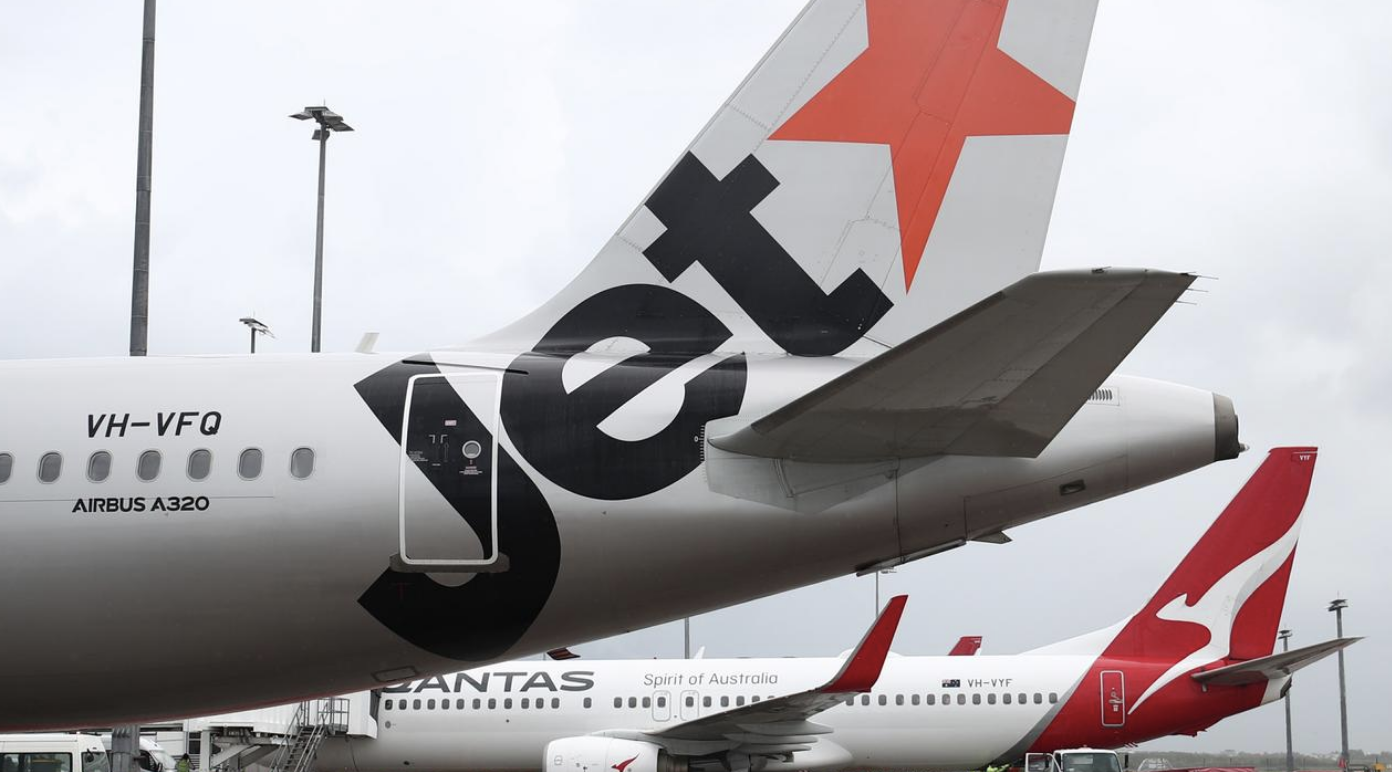 We have crunched the numbers, and if you’re quick – some fares will cost less than a McDonald’s McFavourite Family Box.

WHEN DOES THE HALF-PRICE FLIGHT SALE START?

HOW MUCH IS THE DISCOUNT?

Routes to eligible locations will receive a 50 per cent discount if they are booked from April 1 and July 31 2021.

WHAT ARE THE TRAVEL DATES?

Travel dates for the half-price fares are between May and September 2021.

HOW MANY TICKETS WILL BE ON OFFER?

800,000 tickets in total will be sold at half price – which breaks down to around 46,000 half-price tickets available per week for the 13 destinations.

WHICH AIRLINES ARE TAKING PART IN THE SALE?

Qantas, Virgin Australia and Jetstar are all on board to sell tickets at half price. Other smaller operators may opt in on the serviced routes chosen by the government, such as REX, but they must have been running the route for at least two years.

HOW DO I BOOK A HALF-PRICE AIRFARE?

To be eligible for the discount, customers must book through the airline’s website. So for Qantas, visit here. For Virgin Australia, visit here. And for Jetstar, visit here.

HOW CHEAP WILL TICKETS BE?

The golden question. While hundreds of thousands of half-price airfares will be available to Australians within weeks, which routes will provide the best bang for your buck?

A spokesperson for Qantas told news.com.au that some of the highlights will include Sydney to the Gold Coast for $77, Melbourne to the Sunshine Coast for $100 and Sydney to Cairns for $118. 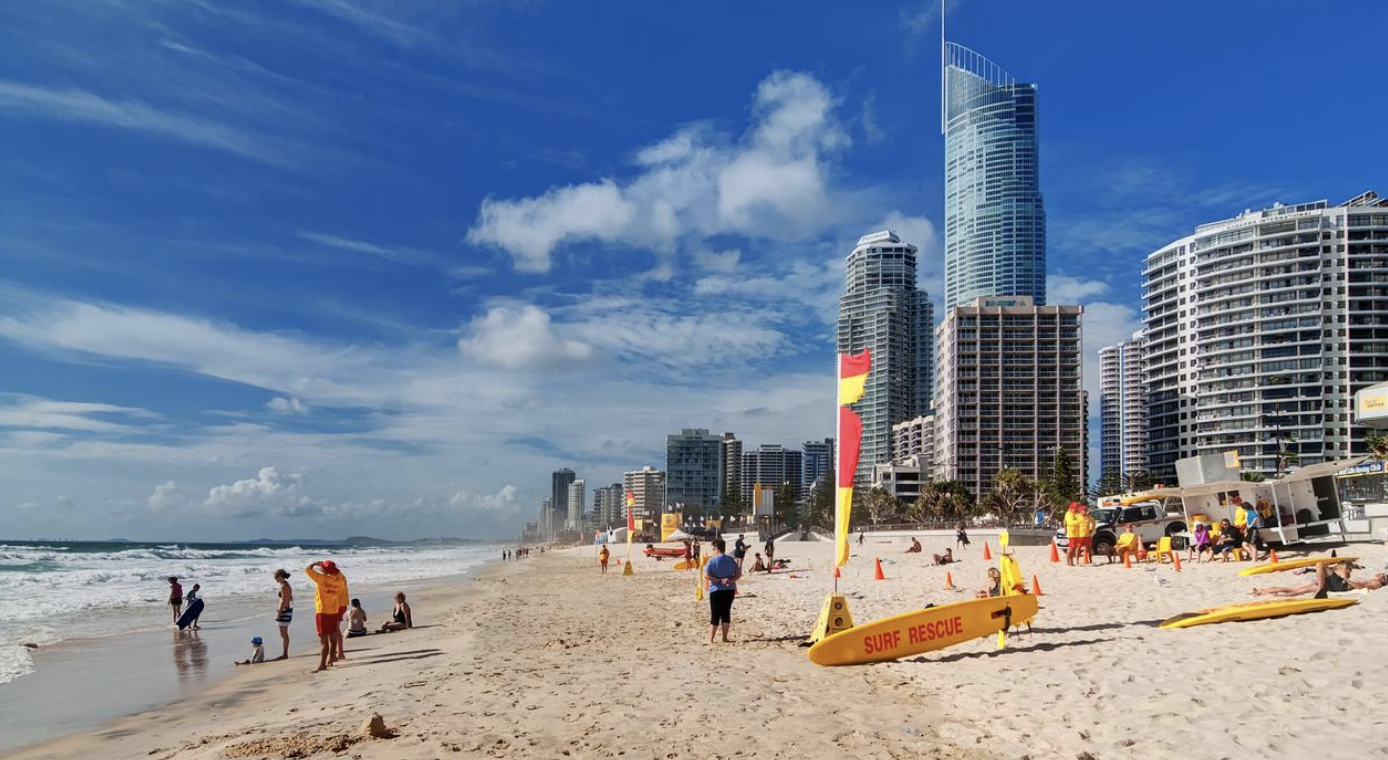 Jetstar flights are even cheaper, with the airline slashing fares to less than the price of a case of VB.

Currently, based on our calculations with current advertised prices, the budget airline has flights from Sydney to the Gold Coast in June for $56 one way, so with the half-price deal added on – that’s just $28 one way.

Some of the other cheap fares include Melbourne to the Goldie for $57 and Sydney to Cairns for $83.

“We’ve already been seeing a lot of flight sales lately from Jetstar, Virgin, Qantas and even Rex. Fares have been dipping as low as $29 on budget airlines or $49 for full-service flights including extras like baggage,” Ms Keshen said.

“I’d expect prices to fall in a similar price range once these subsidised flights kick in.

“If you’re looking for the absolute lowest price and are a light packer, Jetstar is generally the best place to find a deal.

“But if you’re looking for a full-service flight with bags included in your fare, I’d say Rex is one to keep an eye on.”

WHAT ARE THE DESTINATIONS?

CAN I GET TO ANY OF THE DESTINATIONS ABOVE FOR HALF-PRICE?

No, you must travel via the routes indicated. E.g. Flights to the Sunshine Coast will be half-price from Sydney, Melbourne and Adelaide.

WILL ANY MORE DESTINATIONS GET ADDED TO THE HALF-PRICE LIST?

Several locations have already been added to the half-price list, including Townsville, Darwin and Adelaide. The government’s initial picks attracted some controversy, with community leaders calling for more locations to be added. Transport Minister and Deputy Prime Minister Michael McCormack signalled more regions might be added on a future date.

WHEN WILL BE THE CHEAPEST TIME TO BOOK?

Like any flight sale, for the cheapest fares look outside peak periods. Ms Keshen said there are ways to keep an eye on the best fares.

“Consider booking flights departing Tuesday-Thursday. These flights are said to be available for travel from May to September,” she explained.

“I wouldn’t put any money on there being much available over the Queen’s Birthday long weekend or during the July school holidays.”

WILL I GET A REFUND ON MY TICKET IF THERE’S ANOTHER COVID OUTBREAK OR IF STATES CLOSE THE BORDERS?

Ms Keshen said that for the moment, consumers are best to book directly with the airline to ensure refunds are upheld.

“I would strongly recommend booking flights directly with the airline for the time being,” she said.

“Always read the flexible flights policy to see what your rights are, and understand whether you’re entitled to a refund or just a credit with the airline.

“Australian airlines have generally been pretty good with extending flexible flights policies, with most extending the policies every few months.”